What is a Bounty Tournament?

A bounty tournament is a specific tournament where the prize is divided between the overall prize pool and players.

The greatest part of bounty tournaments is the opportunity for smart players to accumulate bonus prizes throughout the tournament; unlike standard MTTs and Sit’n’Go’s, even if you don’t finish ‘in the money’, you gain prizes each time you eliminate another player!

A bounty tournament has most of the same rules and gameplay as a regular game of Texas Hold‘em, but with one key difference, there is a bounty on everyone’s head. For every player you knock out of the tournament, you receive a bonus as a reward. The more players you eliminate, the more you accumulate. Simple.

Bounty tournaments will generally split the initial buy-in into two pools; one is the normal prize payouts, while the second makes up the bounties paid to players for each bounty they score. This tournament type has many different formats, but the two most common are classic and progressive.

In a classic bounty tournament, part of your buy-in makes up the bounty on your head. Any player who can take you out of the game gets the bonus. If you are the overall winner, then your own bounty is added to your winnings at the end.

Example: You buy-in for SC20 and there is a SC6 bounty. SC14 goes into the prize pool, while SC6 goes to whoever knocks you out of the game. If you eliminate three players during the game and then win, you will receive the first-place prize and SC18 extra for knocking out other players, plus the SC6 bounty on your head.

Progressive tournaments put part of the buy-in towards the bounty, however, when you knock out another player, it only pays half. The other half is then added to our own bounty, making the better players more of a target, and more valuable to take out of the game. Example: You buy-in for SC30, and SC10 goes towards your bounty. If you knock out another player, you get SC5, and the other half goes towards the prize for taking you out of the game, making it SC15. If another player eliminates you, they get SC7.50, then the other SC7.50 is added to their own bounty. This process continues until a winner is crowned.

Everyone Can Win Something

Yeah yeah yeah, “If you’re not first you’re last.” Sometimes you deserve more. Unlike a lot of other tournament types, in a bounty tournament, everyone has the chance to walk away with a prize regardless of their finishing position. Whether you win or come last, there are opportunities to boost your stack every time you take someone out of the game. So more like, “If you’re not first, that’s ok too.”

By the time a bounty game reaches the final table, bounties can be huge, and in some cases may have grown to be bigger than the prize payouts. Who doesn’t want to get their hands on that bountiful booty? (Please, we’re going with the pirate references here…) It’s easy to see why bounty tournaments are so popular.

Key Features Of A Bounty Tournament

Getting started in a bounty tournament is easy.

1. Select your buy-in and game type and you’ll be shown to your seat at a table. 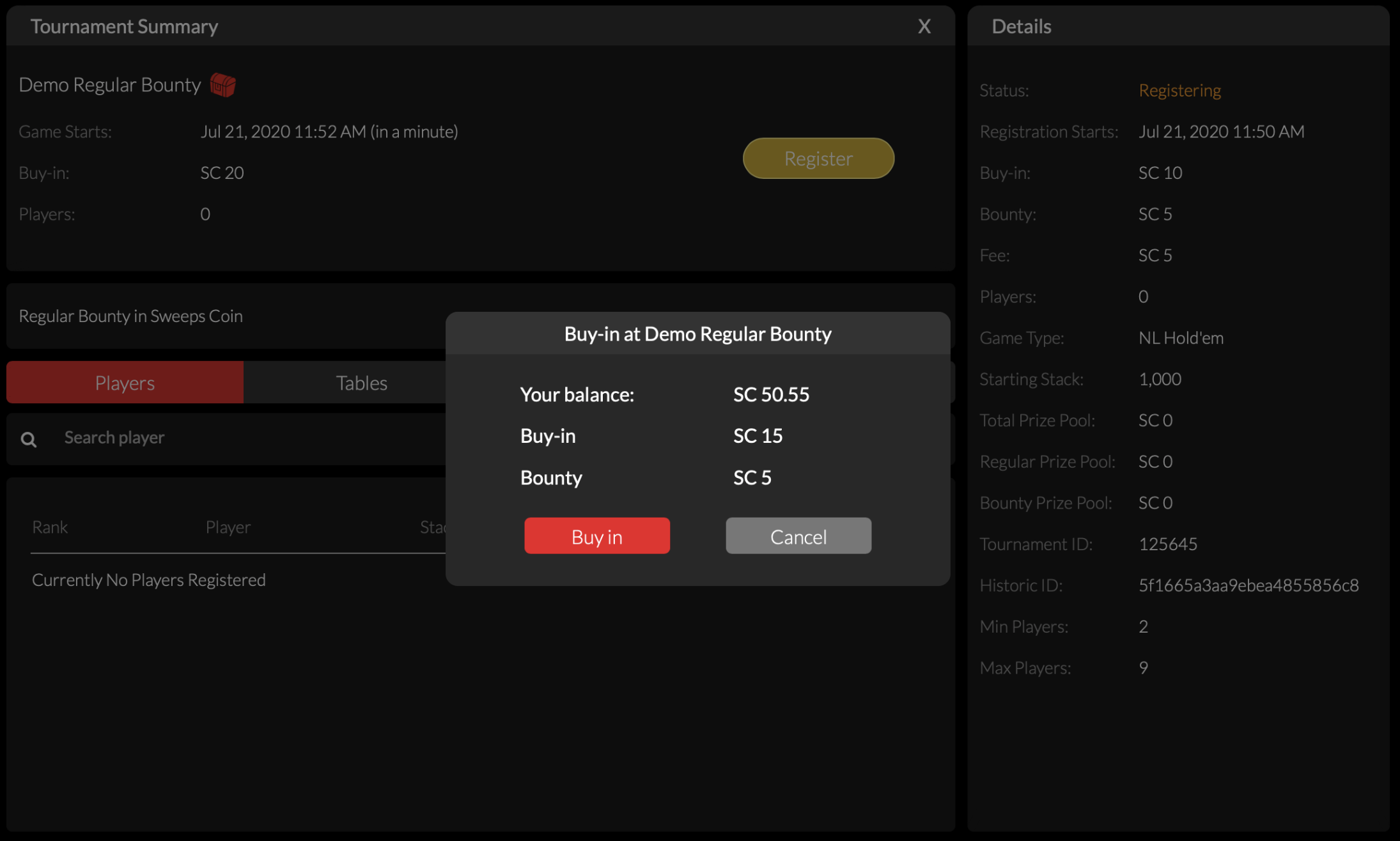 2. Get your Global Poker face on, play the game, grind, outwit and bluff your way to knocking out other players. You’ll see on the table the players you’ve sent packing, and how much your prize is for eliminating the others. 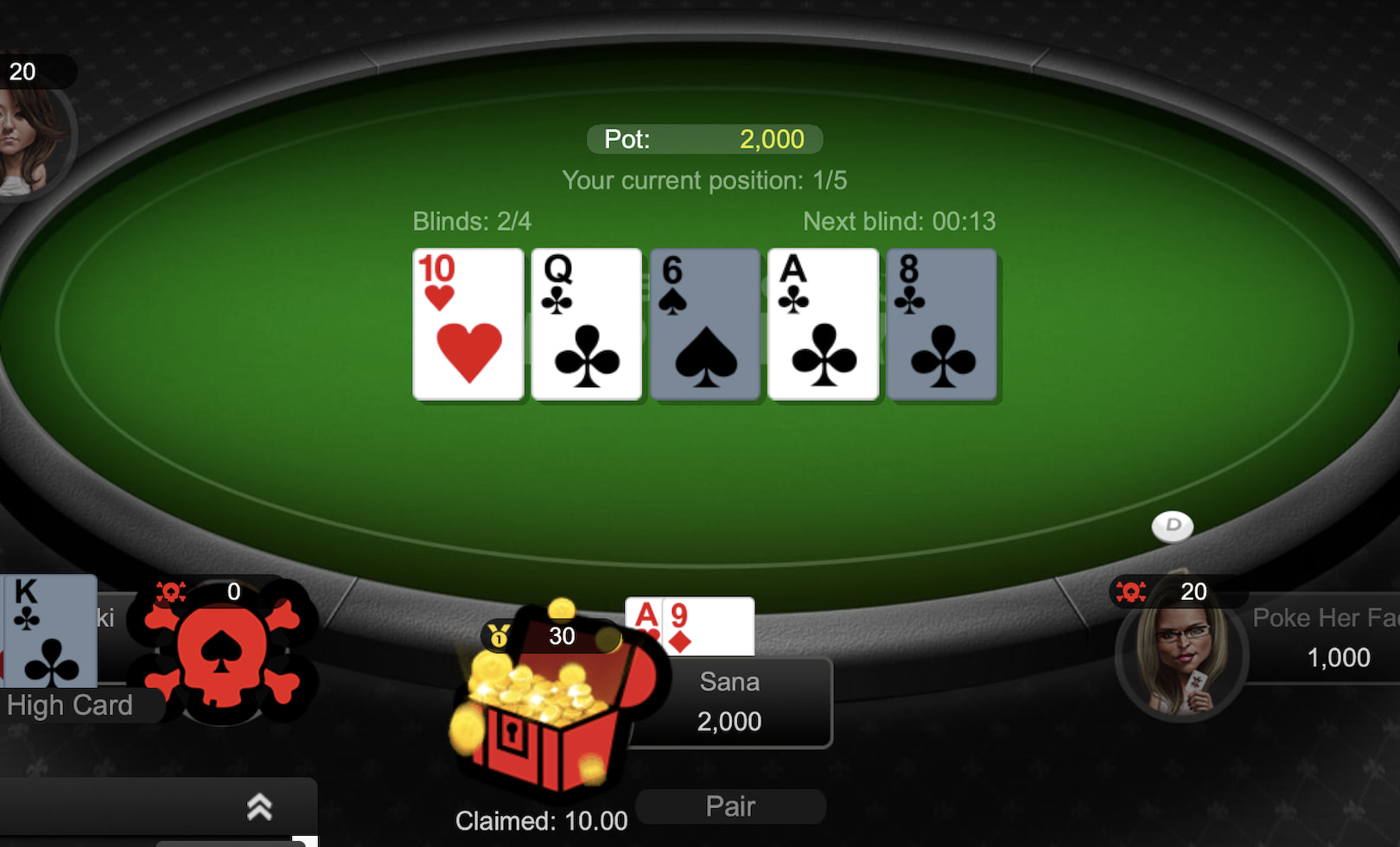 3. Keep going, keep your focus and keep knocking out your opponents, as you work your way up the field. 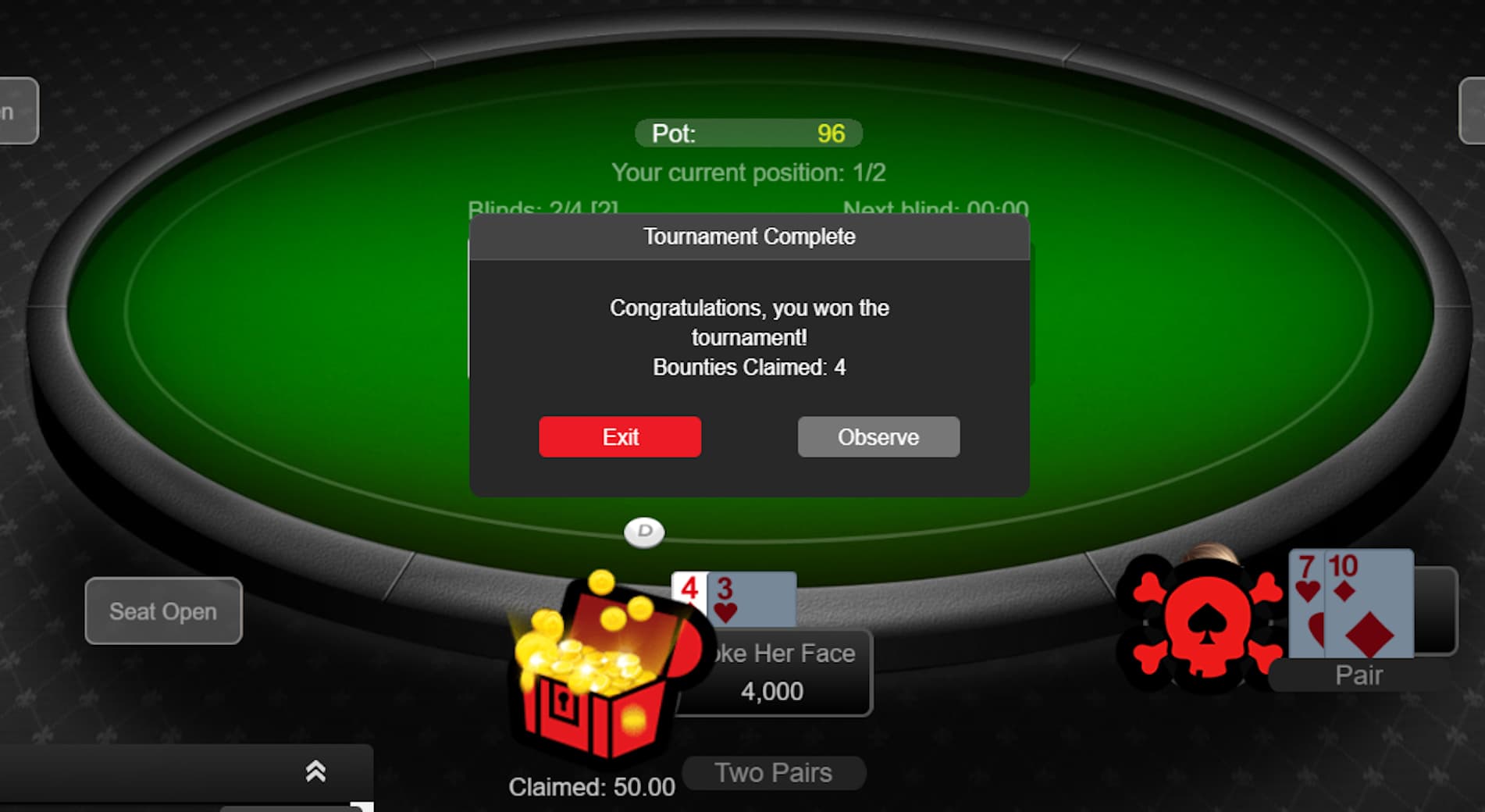 Get your bounty hunt on, and get eliminating players and winning prizes—Play Now.