Annette “Annette_15” Obrestad - Keep Your Focus Where It Matters

Did I ever tell you about the first time I saw legendary proto-grinder Annette (“Annette_15”) Obrestad play online? It was at a big poker festival in the Caribbean – I was walking through a lounge area at the hotel, and there sat Annette, along with a couple dozen other young people. They were parked on couches, floors – wherever they could find a few square feet of real estate – grinding away the “Sunday majors”. 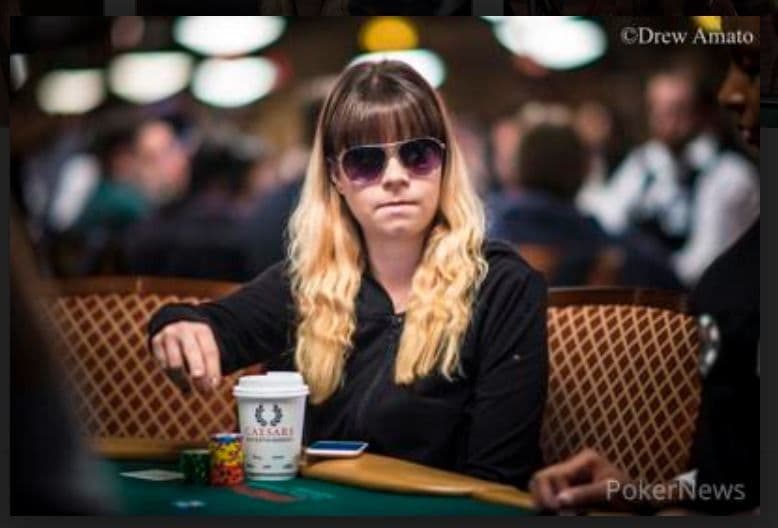 I stopped to watch Annette because, well, because she was a legend and I was eager to see her in action. Her massive laptop was covered in online tables, overlapped and stacked in such a way that I couldn’t even tell how many she had open. What I could see, though, was her focus in managing all of them.

My first glimpse of this was when the first time she went all-in. She slammed the slider to the far right, clicked the button, and…

Moved to another table.

“Wait…” I thought – “I want to see what happened at that table.” But the key point was that it didn’t matter. Annette had shoved all of her chips in the middle, and now it was the other guy’s problem. He could fold, and she’d get another hand. He could call, she could win, and she’d get another hand. Of course, one possible outcome was that she busted out of the tournament. She’d go back to the table and see:

The next step was obvious – bring up the tournament lobby, click until she found the one she wanted, register, and get back to work.

I watched, fascinated, for half an hour. Not so much by her tournament tactics – the truth is that I couldn’t really keep up with the action – but by the absolute mono-focus on what needed attention right now.

Have you ever watched a chess “simul” where a grandmaster walks around a circle of tables, playing a dozen or more opponents simultaneously? The expert (I have in my mind chess/poker star Jennifer Shahade) makes her move and then immediately steps along to the next game. The opponent and a new board texture will be waiting when she completes an orbit.

So it was with Annette_15. Make a bet and move. Fold and move. Jam and move. Somewhere there was another tournament that needed her to do something.

And you know… as I was writing this article, I took a break and was perusing a hand history group I belong to. One of our members, I’ll call him Bob, posted a hand where he had pocket aces, raised, and flopped a set. He turned the top full house. It went check, check. Then on a blank river, Bob bet, and the opponent jammed for about half a pot more.

As is our preferred policy, he didn’t say what his final action was, or what the outcome of the hand was.

Another member wrote, “If I read this correctly, you lose to exactly one hand – quads – so you snap call.”

Well, as it turned out, Bob posted the hand exactly because he had indeed run into quads. This made me sad. I mean, none of us is going to fold aces full on the river when there’s exactly one two-card combination that beats us. So why did he post it? He didn’t think we were going to suggest that he should have folded to the shove. He knew he shouldn’t fold to the shove. But for whatever reason, he was dragging himself through the pain again – like retelling the story of a root canal.

There was no lesson to be learned, nothing to be gained. Just unnecessary pain. Without an anesthetic. 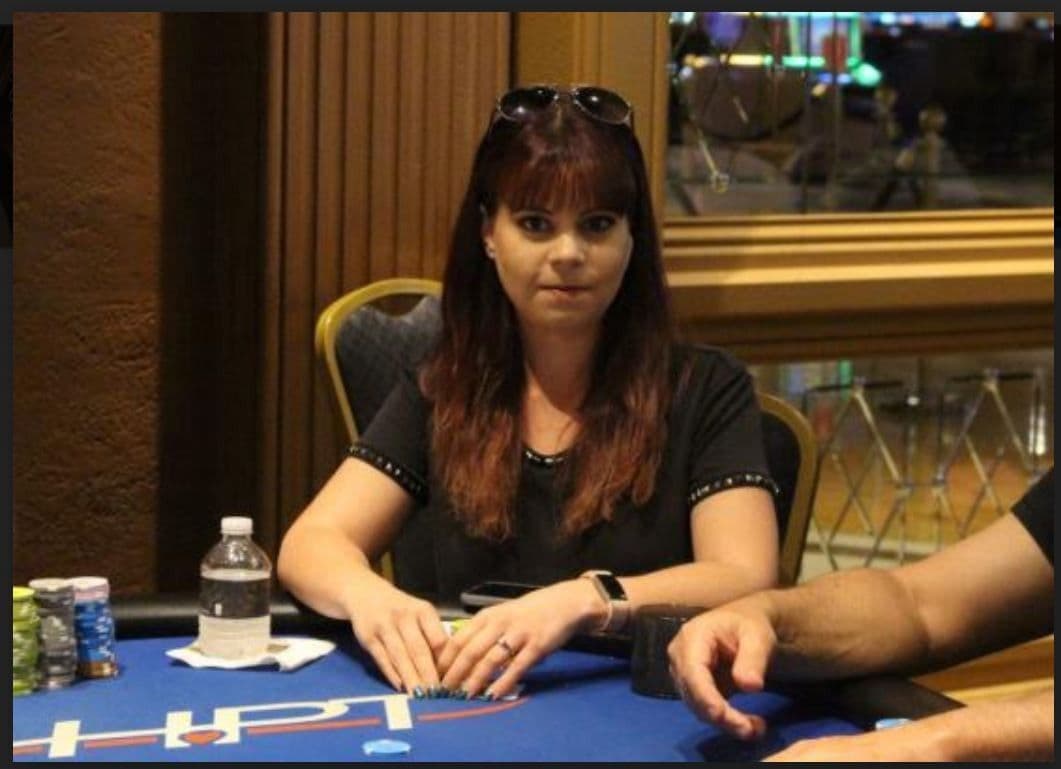 Why? Because she was off somewhere else making a decision. Investing her time and energy in a place where it would do some good, rather than watching a crazy one-card straight flush crush flopped quads.

I haven’t mastered this discipline as well as Annette_15 did. I still occasionally watch all-in runouts, though there’s nothing to be learned from them – everything interesting happened before the cards went on their backs. But I’m training myself to peel my eyes away from that table and use my brain at another table where it actually has something to do.

And finally, I’d argue that this discipline serves us as well in the real world as it does at the poker table. Reviewing unfortunate and painful events from the past serves us only insofar as it helps us make better decisions in the future. If we can say in our heart that we made the best play we could – the real-life analogue of calling a half-pot shove with aces full – then let’s turn our energy to the future, where our brains and energy can go into fresh decisions.

Just the way I learned it from Annette Obrestad, all those years ago.